Hello!
My name is Sayuri Fujimoto. My name includes two famous keywords about Japan.
“Sayuri” is the Japanese title of Hollywood movie, “Memoirs Of A Geisha”. And “Fuji” has the same sound of Mt. Fuji. I guess now you remember my name. Please call me “Sayuri” or “Fuji-san”.

The word explains me well is Curiosity. Curiosity brings me many places in Japan and overseas. I traveled abroad by myself for the first time when I was a university student.
Since I traveled Australia then, I have been addicted to travel and communicate with local people.

I was born in Matsuyama city, Ehime prefecture, where takes just a 10 minute drive away from Dogo Onsen, one of the oldest hot springs in Japan. After I graduated from Ehime University, I have lived in Tokyo, Hiroshima, Nagasaki, Okinawa, and Quebec, Canada.
These cities are respectively quite popular and attractive, but Nara is also a charming city with atmosphere.

Nara boasts the World Heritage sites such as Horyu-ji temple and Todai-ji temple, beauty of rural Japan, time-honored high quality crafts and attractive local people.
What attracts me the most is the serene atmosphere around Nara Park, especially in the early-morning hours. And the freely roaming sacred deer add beauty and charm to its atmosphere.

I will dig out more of attractive sites, experiences and people in Nara.I am very happy to introduce them to you. And even more happy if you become a Nara fan throughout our travel plans! 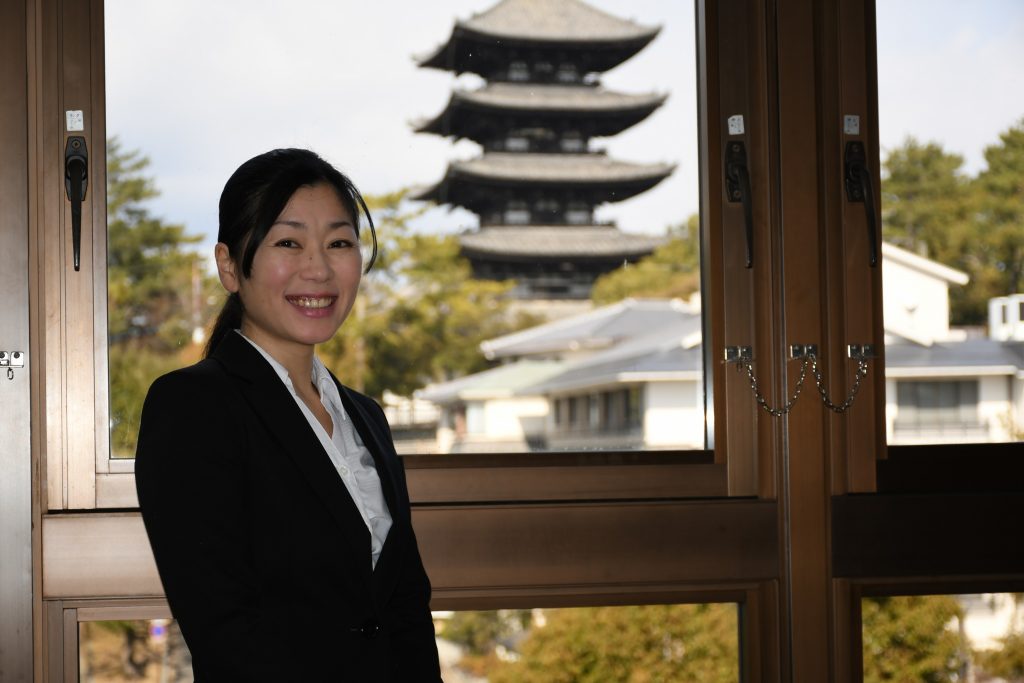 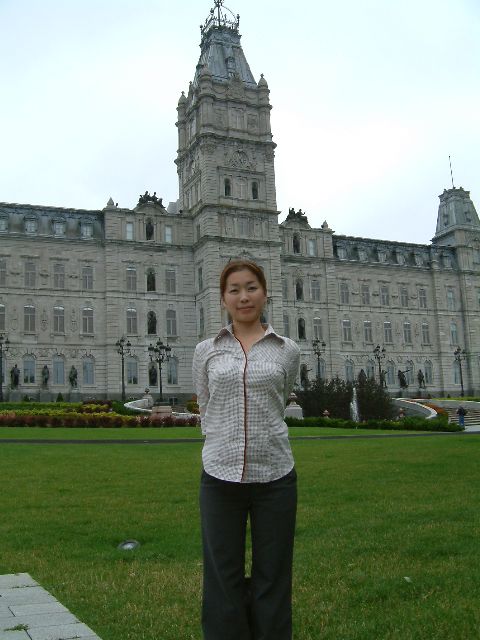 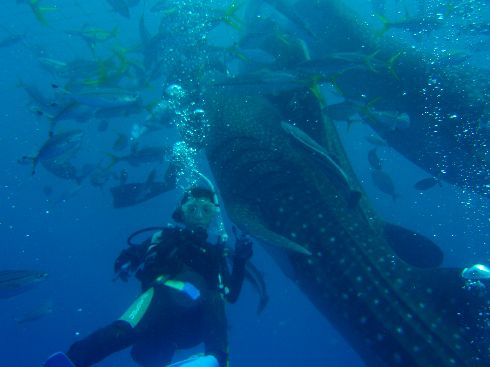 This museum is located on the corner of “Yoko-oji”, a main street stretching out east and west and “Shimotsu-michi”, a huge street connecting capital Heijo-kyo and the former capital Fujiwara-kyo in a north-south dire...

Summer is a good season to enjoy gelato. I would like to introduce a restaurant where you can have authentic gelato in Nara City.     Gelateria Fiore was newly open at the end of September, 2019. It’s locate...

In Nara City, you can see deer in town nearby Nara Park. They go out of Nara Park to seek grass or plant to eat. It’s not because of the decreasing tourists due to the corona virus. It’s a daily scenery I see. It’s be...

<the entrance of Ueda Sake Brewery>   I would like to introduce a sake brewery in Nara. Ueda Sake Brewery is located in Ikoma City, which is on the edge of the boundary of Nara Pref. and Osaka Pref.   ...

HOW TO BOOK WITH US

MORE
For Inquiry Customize Your Trip
with our consultants